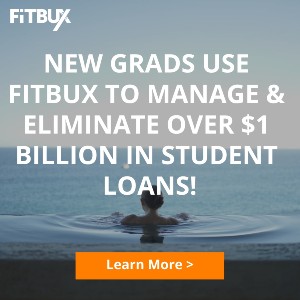 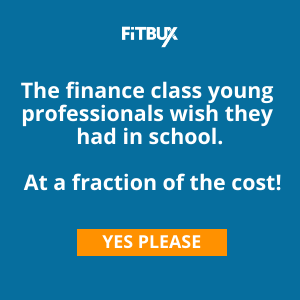 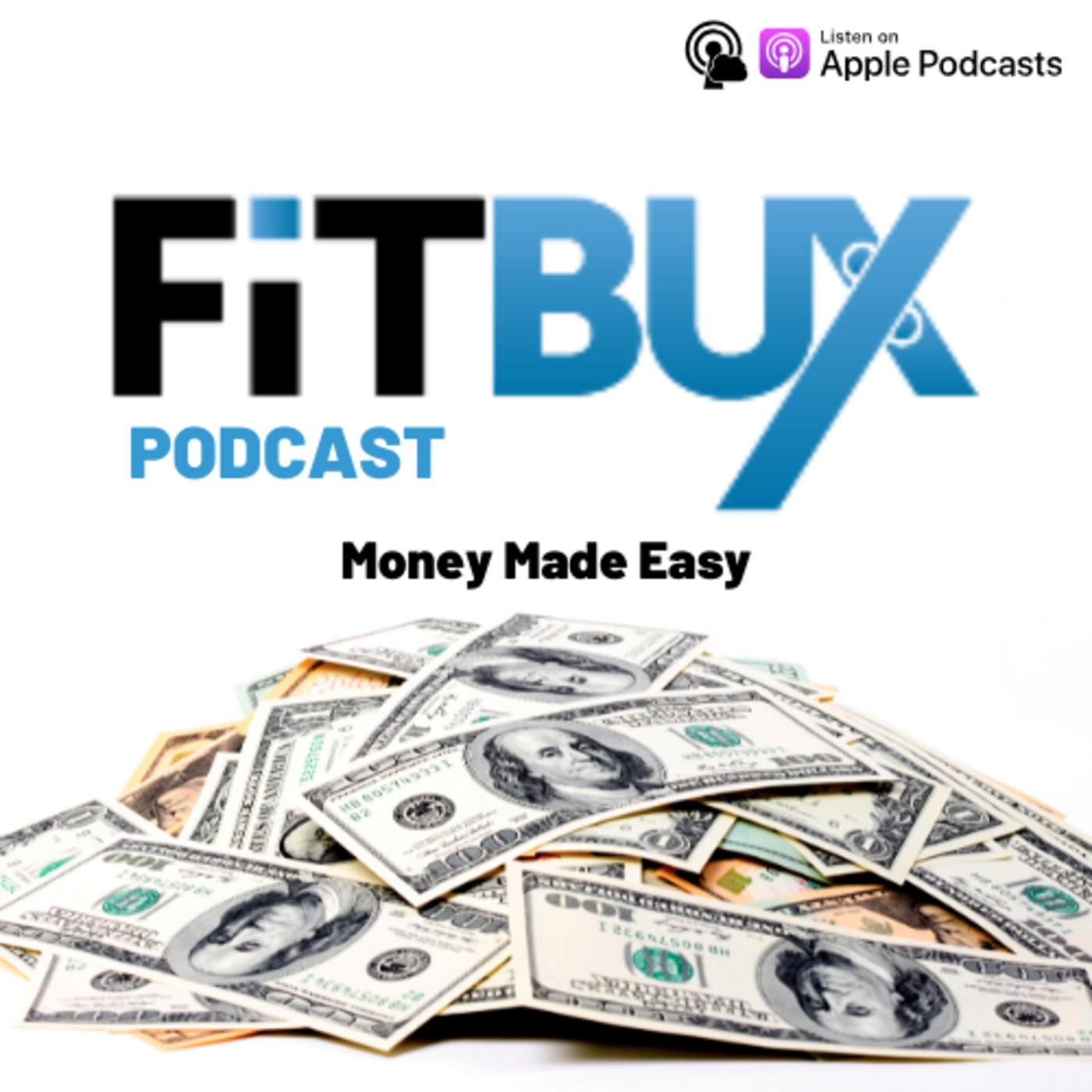 By Michael Lau of ThePreHabGuys.  This article was originally published at Human Performance Therapy.

What is the core?

Before we dive into advanced plank progressions, we must first set straight what the core is and why core stability is so vital for our movement system’s health and longevity. The core, from a muscular standpoint, is so much more than just a 6-pack of washboard arms. It essentially includes any and every that moves the trunk and aids in maintaining a neutral spine position.

This includes the popular “core muscles” such as the rectus abdominis, transverse abdominis, and multifus, but also other muscles such as the latissmus dorsi, quadratus lumobrum, and pectoralis muscles.

What does it do?

Exercises to increase core stability are a staple among the rehabilitation and performance communities alike with common goals such as improving athletic performance, reducing low back pain, and improving muscular endurance. Core stability enhances the human movement system through 3 primary mechanisms:

3) Core exercises can help with back pain. In certain subgroups of patients with low back pain, core stabilization exercises have been found to be extremely beneficial in reducing pain and improving quality of life.

Planks are foundation upon which any core strengthening program should begin. One must demonstrate good proximal stability (core strength) to provide efficient movement control for distal mobility. A lack of core strength will also increase the risk of compensatory strategies distally, ultimately increasing the risk of injury. As we discussed earlier, we utilize our core to stabilize our spine and planks are an amazing way to develop this stability. Some things to keep in mind when performing a plank:

Many will argue that planks are simply too easy for the advanced athlete. However, there are always ways to make an exercise harder and more advanced. While there is a plethora of creative ways to advance a plank, we believe every plank progression is accomplished through one of three primary methods: incorporating additional muscle groups, altering the base of support, or adding dynamic movements.

You can easily incorporate other muscles groups by alternating the plank position or incorporating specific movements. Shown in the following video are two plank variations: the side plank to target the gluteus medius and the serratus push-up plus to target the serratus anterior. The push up plus exercise not only places an extremely high demand on your core, but also adds an additional strengthening exercise to the serratus anterior. The serratus anterior is one of the three primary scapular upward rotators and is absolutely vital to shoulder mobility and function. Kill time and work on core and shoulder stability simultaneously!

2) Alter the Base of Support There are many ways to add dynamic movements to a plank exercise, but one of my favorites involves a primitive crawling movement that has been popularized by the Functional Movement Systems group. Each hand and leg lift should be accomplished with as little torso and pelvis movement as possible. Remember to maintain a neutral and perfectly still spine. Bird-dogs are also a favorite in the rehabilitation community. Placing a foam roller on the spine and preventing it from rolling off, as shown below, is a great cue to maintain a neutral spine and pelvis during the exercise.

Now that you’ve learned what the core is, its purpose, and some advanced plank progressions, try them out and let us know how you feel!

Pre-DPT: Which Program Makes The Most Financial Sense?